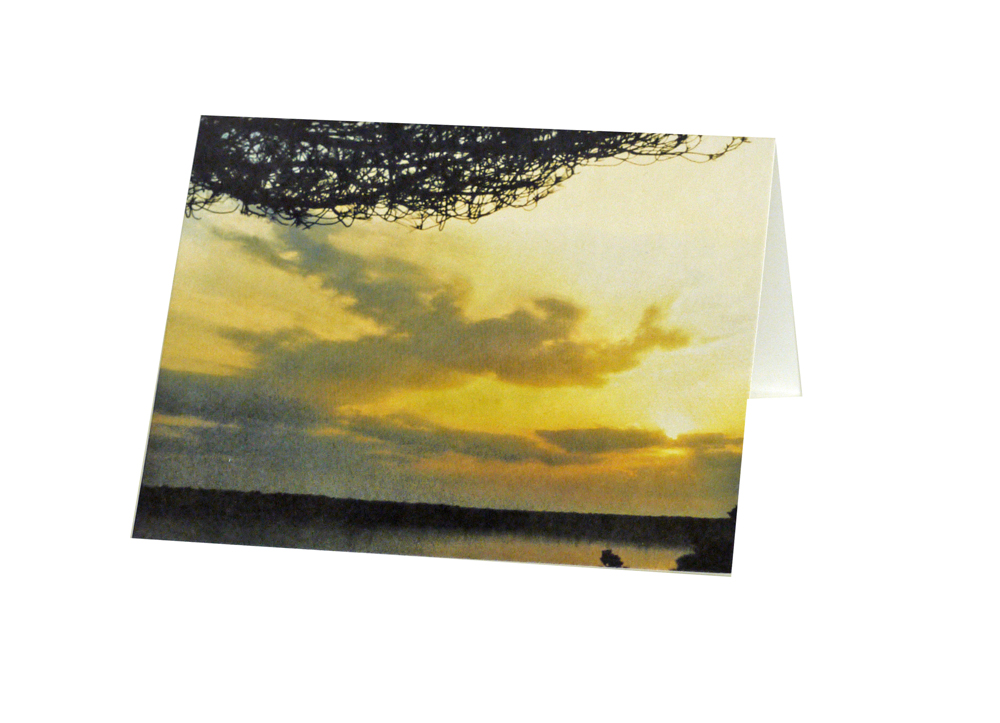 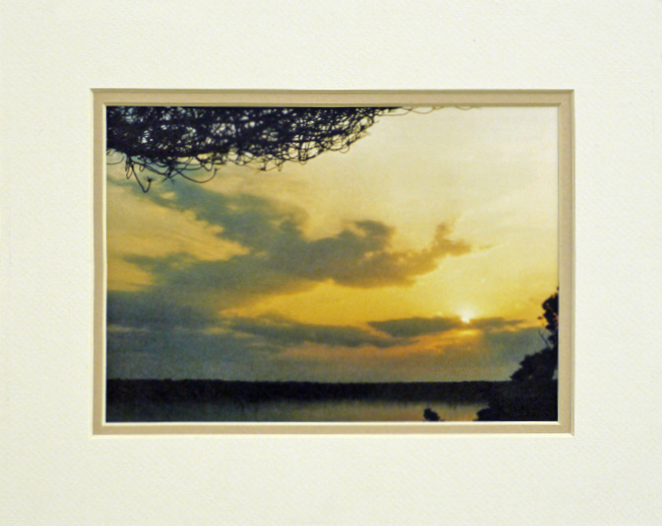 Tears are still quick to come into her eyes as she talks about Adam’s sweetness; about how he was just starting to coo, laugh, and respond.

As a volunteer for Hospice in her area, she had experience with the grieving process, but never in a moment did she think she would be using her skills for herself and her family.

Darlene was struggling with a depression that seemed to affect every area of her life. A friend invited her to a lake as a place of refuge, hoping the peaceful setting would give her time for rest and reflection.

One evening, after a day spent walking in the woods, taking photographs, she made plans to watch the sunset. She found the spot and sat down on a large rock. She turned around and there, in the sky, she saw a cloud in the form of an angel carrying a gift.

As quickly as she could, Darlene got her camera set up, composed the shot and photographed the image. She didn’t realize at the time how this event would affect her life and the lives of many others forever. “Within moments, the wind had dispersed the clouds and the angel was gone.” Darlene told no one about the image until weeks later when the film was developed. She showed the print to her daughter, Adam’s mother, who immediately recognized the angel and said she thought “the gift” in the angel’s hands looked like a baby.

That stunning imagery deeply affected Darlene. She had been looking for comfort, and appeared to have found it. “I thought, if Adam’s soul can so quickly move on to his next adventure, surely I can somehow, with the same strength, move on with my life.”

Darlene aptly titled the image The Gift. Her heart’s desire is to share The Gift with as many people as possible, hoping it will affect their lives as positively as it has her own. She explains the effect the image had on her life, saying that it taught her “not to give up on life; but to give it up,” as she motions towards the heavens. “Through Adam, and The Gift, I am sharing the spiritual wonderment with anyone who may be searching for answers, and for peace.”

All images are a true reproduction of the original unedited photograph.

Serving customers for over 25 years